Today we´ll talk about a traditional instrument that has made its way into the symphony orchestra. The drum we are refering to is many centuries old and common to quite a few countries, but its French name (and its similarity to an English term) has made percussionists around the globe miss their instrument selection for decades... It´s the tambourin provençale (Provencal drum, drum from Provence) the drum this article will deal with.

The Provencal drum (also tambourin, tambourin provençale, tambourin de Provençe, tambour provençale or tambour de Provençe) is a very antique type of drum, already in use in medieval times. It was described by Marin Mersenne in the Seventh Book of his "Harmonie Universelle" (1636). Its depth is usually twice its diametre, features two heads, depending on the time it was built counter hoops may or may not be present, and it usually features a single snare diametrically crossing the batter head (although instruments without it are very common).

The peculiarity of this instrument is that a single player (the tambourinaire) is in charge of two instruments at the same time: the tambourin and the galoubet (a small three-holed flute). 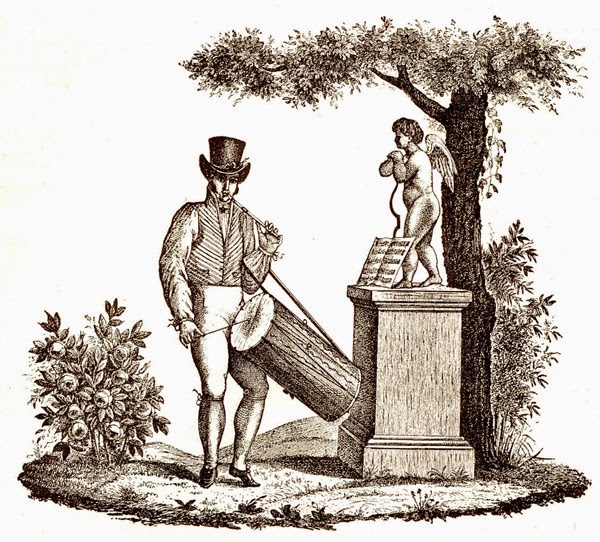 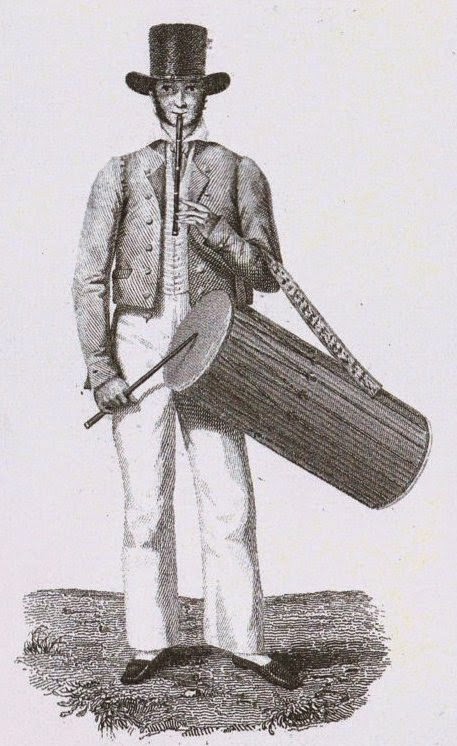 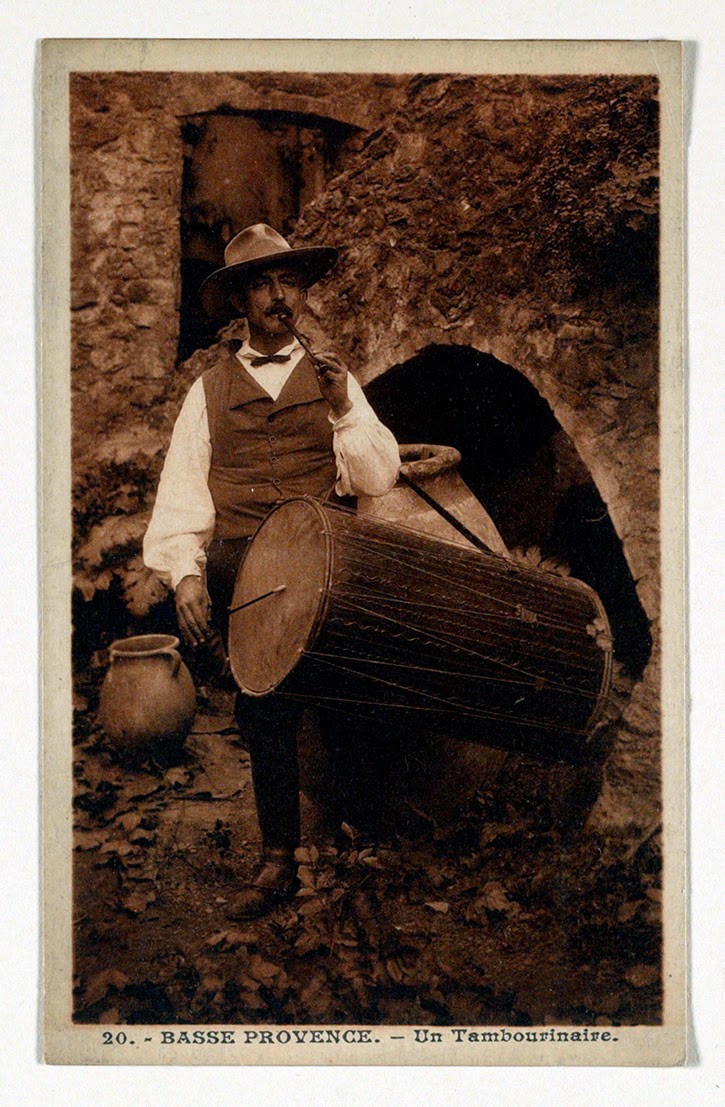 This "double playing" tradition is very popular in many regions in Spain (Andalucía, Extremadura, Cataluña, País Vasco, Baleares and Castilla y León), and it also exists in the United Kingdom, Portugal, France (obviously) and Latin America (I guess because of the Spanish heritage).

Maybe the most famous work featuring the tambourin is "L´Arlesienne", by Georges Bizet, which is scored designating two different players to the two different instruments (quite logical when making the step into the orchestra. Having said that, the relationship between the two instruments remains intact, as they always play together as a unit). From this work two suites were arranged, being the second one, on the Pastorale and Farandole dances, the one featuring the tambourin.

What´s the problem? Bizet asked for "tambourin", which is a word very similar to the English "tambourine" (some editors write "tamburin", not helping to clarify the issue... One may think that if the "o" is missing, why not also the "e" of our "false friend"?). Not knowing the traditional instrument, many percussionists and conductors have mistankely used a frame drum with jingles (a tambourine) to play the part. There´s also a Brazilian instrument named "tamborim", but its origin and use is so clear that, fortunately, I haven´t heard it on any version or recording.

Three very similar names for three very different drums... Now that the nomenclature is clear and we know the proper instrument, please make sure you are using a provencal drum and not a tambourine next time you play "L´Arlésienne".

There are some points regarding technique I´d like to talk about: because the left hand is busy playing the galoubet, it is always the right one in charge of the drum. So, when playing the tambourin in an orchestral context, despite not having to play a galoubet, I like keeping the traditional technique and only use my right hand to play the tambourin. I also like (instead of using any kind of stand) hanging the drum from my elbow, as a tambourinaire would do.

The following video features the Orchestre de Paris playing the Farandole from "L´Arlésienne" Suite #2 under Paavo Järvi. We can see the percussionist using a provencal drum (well..., not quite) and the traditional technique. We can also see how the timpanist (Frederic Macarez) uses a sticking based on the tambourin technique, as he is playing the first 8th note with his right hand, the other three with his left one. Should you want to follow the music, you can download the part legally and for free HERE.


Here you can see how even the great orchestras fall into the trap...

In the following video it´s me playing the part using my provencal drum (the stick I´m using is not "authentic", as I´m still waiting for a luthier to send me a replica based on traditional models):

*Copland didn´t score for tambourin provencale but for "tabor" (long drum). Sometimes these two terms ("tambourin" and "tabor") are interchangeable.

So, today we got to know an unusual instrument, its history, tradition, technique and the most representative works written featuring it. I hope next time you are playing "L´Arlésienne" you are using the proper drum... ;-) If your conductor objects and still wants to use a tambourine, tell him to read Percusize Me!... He will be for ever grateful!